Who is John Hartman?

John Hartman has owned and operated a successful portrait studio in Stevens Point, WI since 1974. Since its inception, John has constantly sought out new ideas to improve the value of his products and services, as well as the efficiency and profitability of his studio operation.

John has been sharing his ideas and knowledge with photographers for over 38 years years, lecturing at state and national conventions and photography schools throughout the US and Canada. He is widely recognized as one of the industry’s top experts on marketing and selling professional photography. Since 1996, his sold-out Marketing Boot Camps have been attended by over 3000 successful studio owners and photographers from every state plus Puerto Rico, Canada and Europe.

John’s teaching method is unique in that his emphasis is on easy implementation as much as it is on the concepts themselves. The success of his students demonstrates that these ideas work over a wide range of studio operations and product lines, and that they produce measurable results for those who use them.

But first and foremost, John is a working photographer. He stays relevant and innovative through research, testing and experimenting with new photographic tools and techniques. These new ideas find a way into his daily work, which keeps his photography fresh and allows him to be the leading studio in his market. 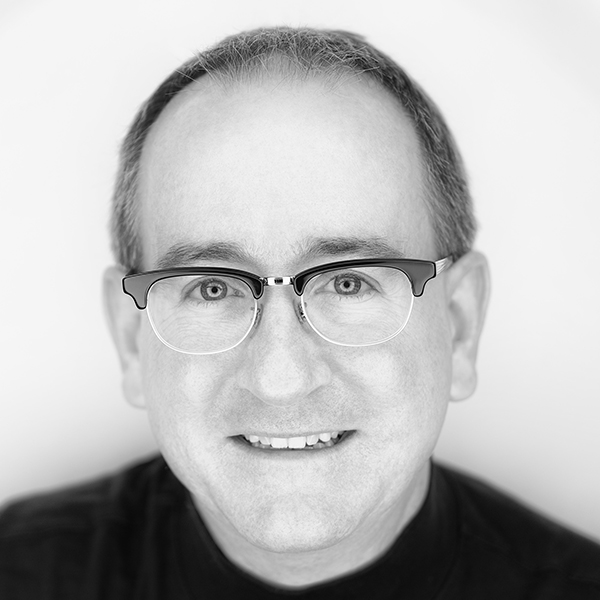 What others say about John Hartman

“John is one of the sharpest masters of MARKETING and MERCHANDISING for photographic goods and services that I have seen. If someone is starting in photography and wants a SOLID grounding in the principles of marketing and running a profitable studio, his BOOT CAMP is the BEST. It answers MANY of the ‘newbie’ questions such as how do I price this, should I do this, is this a good idea, etc. And if you think you can’t afford it, that's exactly why you need to go!!!!!!!!” Larry Weinstein, TX

“John has a very organized, comprehensive, and informative teaching style that goes a long way in educating, enlighting, and motivating. This was my second Boot Camp, I already registered to go back next year.” Robert Johnson, OH

“John is the one who actually woke us up to where we got serious about our business. We wouldn’t be anywhere near where we are now if not for him. I remember thinking I was nuts to spend $800 or whatever it was to go to his seminar... Absolutely the best money I ever spent.” Marv Konz, NE

“I found the Boot Camp to be very enjoyable and a wealth of information. The #1 thing about the camp for me was John’s humor with the information, it was a fun way to learn new things. Another thing I enjoyed was the interaction of photographers from all over the country.” Bob Treick, Casper, WY

“John geniunely CARES about you and your business. I don't know how many times I’ve talked or e-mailed with John and he tells me, let me know how everything turns out. And he MEANS it! He is one of the guys who has truly advanced the success of modern professional photographers. Many people owe their success to John - count me as one of them.” Dirk Witt, Jackson, TN

“What I really like about John’s Boot Camp is that he INCLUDES the audio files of the entire seminar. You don’t have to pay extra for them. Plus John has everyone submit great ideas from their own studios..puts those on a CD too, and that’s included as well...the cost of the seminar is very reasonable too. This was our second Boot Camp. Some fantastic ideas...and of course the case studies were great. See you next year...already signed up!!” Tracy Brennan, IL

“This was our first Boot Camp and it was great. Left with so many great ideas. The case studies were very good. John is very well organized, informative and funny too. It was definitely worth the price and we are already signed up for next year. The vast amount and value of info received networking with fellow photographers was priceless.” Valerie Lindsay, UT

“John Hartman has put more money in my pocket than anyone else. PERIOD! I’ll be there in January.” Keith Brookshire, GA